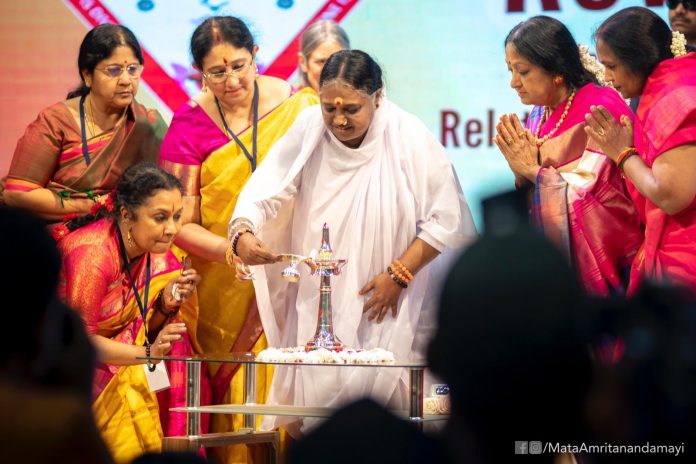 The 11th edition of the Hindu Spiritual and Service Fair was inaugurated by Amma at the Gurunanak college premises in Velachery on Tuesday. It will be open for public from January 29 to February 3 from 9 am to 9 pm. 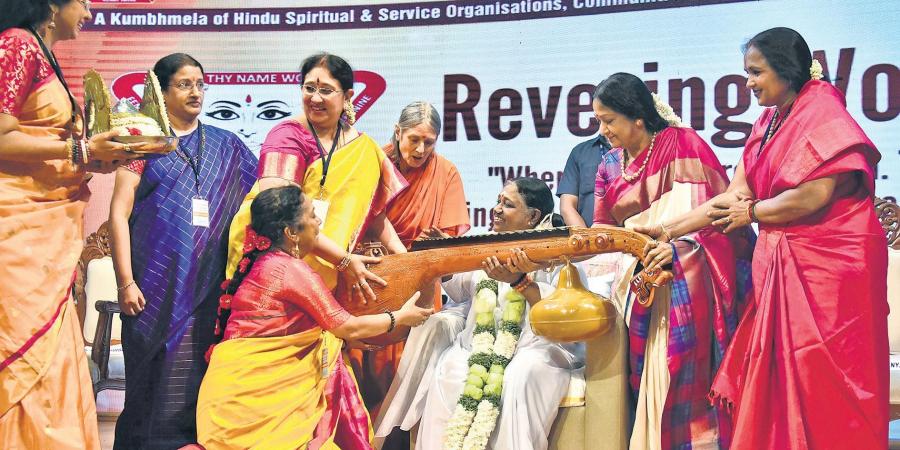 A joint initiative of the Hindu Spiritual and Service Foundation and Initiative for Moral and Cultural Training Foundation, all of this year’s events will be based on the theme, ‘Foster women’s honor’. “No other country or civilization has professed the concept of revering womanhood as much as our rich Indian civilization. No other cultural system or practice has celebrated the woman force like the Indian heritage has. From times immemorial, feminine power was revered in India, not just in spiritual or philosophical terms, but in actual life too. This edition of the Hindu Spiritual and Service fair throws light and strives to spread awareness on this,” said J Rajalaskhmi, managing trustee, Initiative for Moral and Cultural Training Foundation. 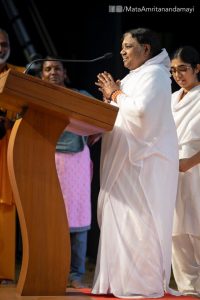 Speaking on the occasion, Amma stressed gender equality. “Some men mistakenly believe that they are superior to and nobler than women and, hence, should be a woman’s master. Neither God nor nature has a hand in this belief. Society has branded woman as helpless, weak and fickle and shackled her with this conditioning. There is nothing a woman cannot do if she sets her mind to it. All that is needed is to create the right circumstance to awaken her inherent strength,” Amma said.

Amma further added that there was a golden period in India when people were able to see the connection between the individual and the society from a spiritual perspective. ”In Vedic and post-Vedic times, women were viewed with great respect and reverence. In those days, women had their rights, position, freedom and respect. In the following millennia, India was subjected to numerous external invasions and enslaved. These attacks on India’s sovereignty and its following subjugation, took their toll on her citizens – not just externally, but also intellectually, emotionally and socially. This changed our approach to our family and personal relationships as well as our ideas about women. Many of the deep wounds inflicted back, have never healed.” 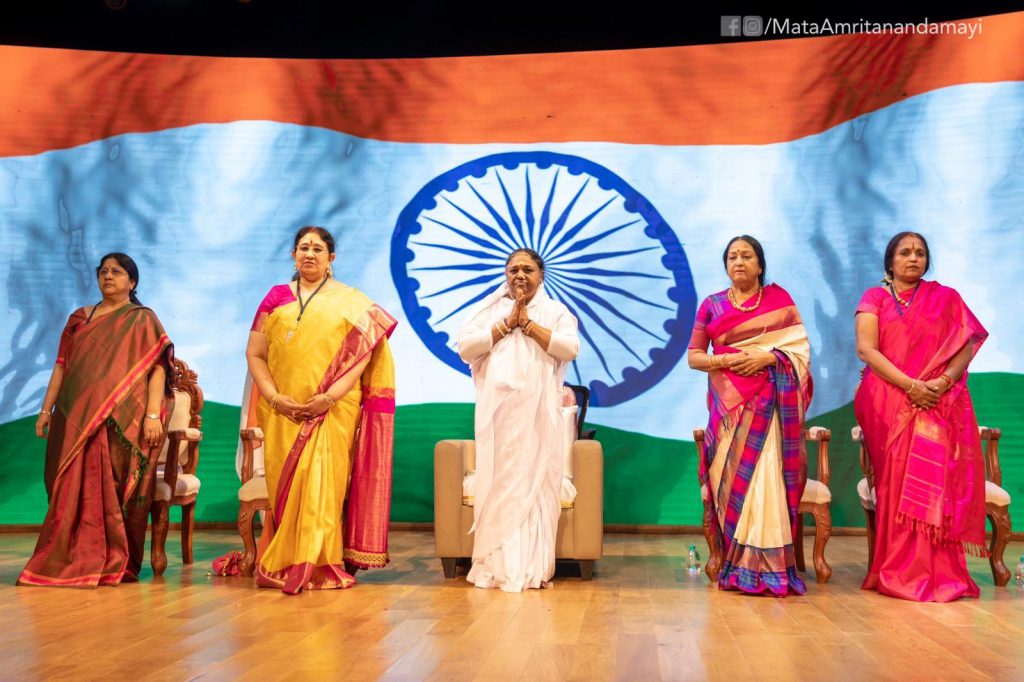 The fair started in Chennai in 2009 with just 30 participants. This year, more than 300 Hindu spiritual organizations and communities are participating. The events include special performances by artists from Rajasthan, Kerala, Odisha and Karnataka, yaagam by women, talks, Srinivasa Kalyanam, and dramas. The entry to the fair is free.

Unstoppable
Some men mistakenly believe that they are superior to and nobler than women and, hence, should be a woman’s master. Neither God nor nature has a hand in this belief. There is nothing a woman cannot do if she sets her mind to it.