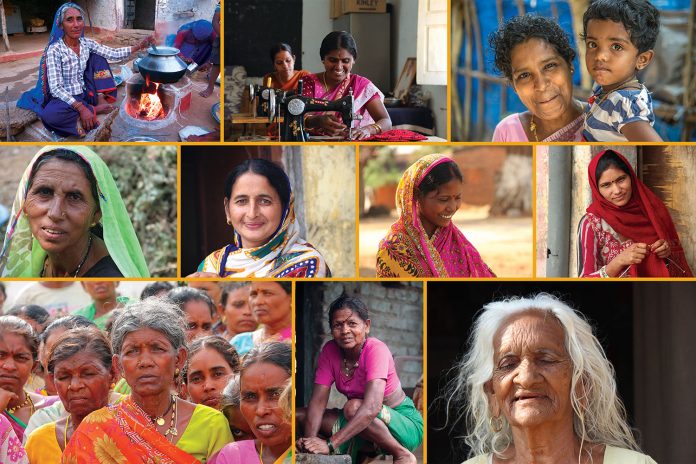 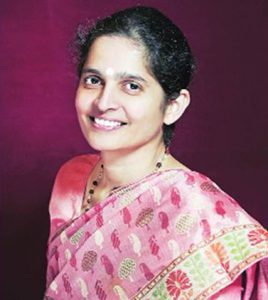 Bhavani Rao, director of AMMACHI Labs at Amrita Vishwa Vidyapeetham, has occupied the first UNESCO Chair on Gender Equality and Women’s Empowerment set up in India. The UNESCO Chairs programme, started in 1992, is a global inter-university collaboration and networking effort for knowledge sharing in areas such as education, natural and social sciences, culture and communication. The programme supports the creation of UNESCO chairs in participating institutions. There are 10 such chairs in Indian institutions. Rao spoke to Pune Newsline on her role and a new project on vulnerability mapping of Indian women.

What is your role as the UNESCO Chair (India)?

The UNESCO Chair has three goals. The first is individual transformation through research that creates a thirst for knowledge and a passion for serving humanity and environment at large. The second is transforming society through research work. Third, we aim to share the knowledge received from research and social-impact projects through education and publications and by informing and influencing public policies.

What is the vulnerability mapping for women project?

Where is this project being implemented?

We are currently conducting this vulnerability mapping along six verticals: personal and community safety and security, health and sanitation, education and skill-development, economic stability and livelihood, climate change and disasters, and social and cultural vulnerabilities. The research is interdisciplinary involving Information and Communications Technology (ICT), data sciences, Artificial Intelligence (AI), and social sciences. At present, we plan to do a pilot deployment of our Vulnerability Mapping Project in a few selected villages in Chhattisgarh, Gujarat, Odisha, Uttarakhand, Tamil Nadu and Haryana.

The Lok Sabha recently passed a landmark bill that makes triple talaq a criminal offence, but there are mixed views among the community. What efforts are being made to ensure gender parity in marginalised groups and minority communities?

Any bill that creates social change must be supported by extensive programmes to ensure it does not create indirect harm. Without infrastructure in place to adjust for the change, some fast changes can put women in more vulnerable positions than they were in before. There is research, from countries including India, that shows that economic empowerment for women in South Asia has led to domestic violence. This might be due to a perception that the woman was becoming more independent and less submissive to her husband, which in turn could aggravate men in society. Hence, it is imperative to understand the context in which an empowerment intervention is implemented, as even well-intentioned initiatives could have side effects.

The #Metoo campaign protesting sexual harassment has seen huge response. Are there efforts being made to make women secure?

We choose a holistic approach through which we aim to bring about behavioral changes in the community. Most of the time, when a child has been abused, they are more prone to being abused as adults. That’s why we start by training mothers about sexual harassment and child sexual abuse so they can teach their children about the dangers. We also train women with legal literacy and right-based awareness training to alleviate social issues like sexual harassment and domestic violence through interactive sessions. Women are also trained to access helplines and authorities to report cases of sexual abuse within their communities.

Cross Posted from The Indian Express 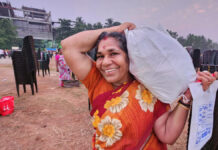 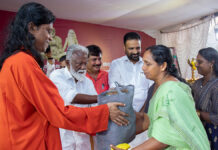 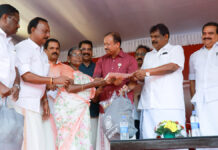 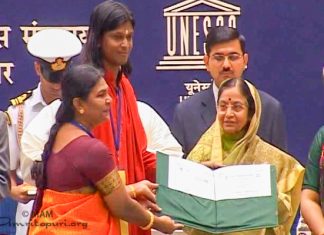 September 8, 2008 0
The Mata Amritanandamayi Math was presented with a 2008 NLM-UNESCO Award for Adult Literacy. The award was given in recognition of MAM’s outstanding... 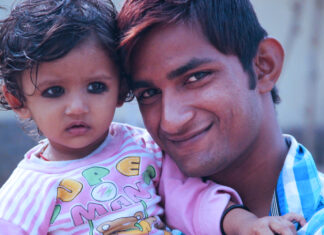 June 29, 2021 0
So far, men and boys have been largely excluded from the discourse on promoting gender equality. Most of the programs designed to achieve gender... 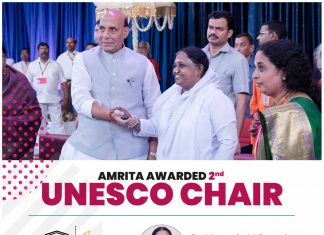 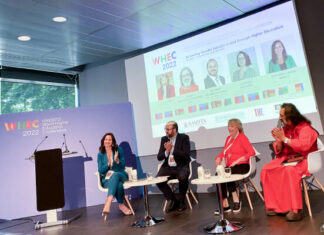