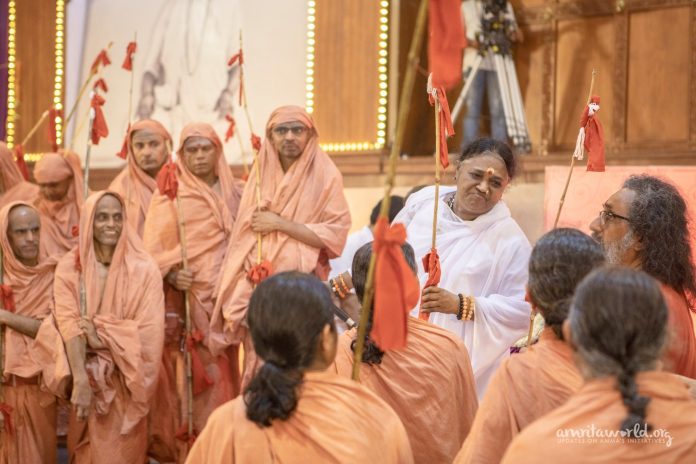 On March 13, the Mata Amritanandamayi Math held its first brahmacharya and sannyasa initiation in 22 years. Approximately 270 disciples received initiation—more than 50 into sannyasa and more than 200 into formal brahmacharya.

The initiation ceremonies began at 11:00 a.m., at the math’s headquarters in Amritapuri with a special Vedic homa, marking a divine and radiant new beginning. Indian as well as foreign brahmachari and brahmacharini disciples received initiation.

Along with senior sannyasa disciples of the math, sadguru Sri Mata Amritanandamayi Devi personally graced the ceremony. Amma formally gave the new names to the newly initiated, which is an integral part of this ancient tradition.

Initiation into sannyasa was only given to those who had undergone decades of spiritual training under Amma, who understand and are living the teachings of Amma, and who have gained profound knowledge of Vedanta and the other sagacious Indian philosophical systems.

The Mata Amritanandamayi Math belongs to the “Puri” order of the 10 monastic lineages established by Jagadguru Sri Adi Sankaracharya. Swami Amritaswarupananda Puri is the senior-most sannyasi disciple of Amma, having received initiation in 1989. Following Swamiji, dozens of other Indian and foreign disciples also received initiation.

Prior to initiation into sannyasa, the disciples finished all karmas and obligatory duties, broke all relationships and conducted their own funeral rites. Through Viraja Homa, the initiates removed all symbols of brahmacharya ashrama—such as sikha [hair tuft] and yajnopavitam [sacred thread]. They then received initiation into sannyasa, taking up the ochre robes. Thus, they became ordained into the most ancient monastic lineage of great sages and monks. As per the most supreme view envisioned by the Vedas—atmano mokshartham jagat hitaya ca—the sannyasi thereafter lives, exclusively for liberation and to uplift the world. 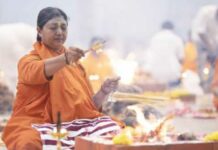 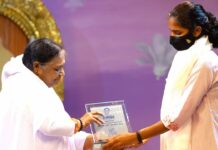 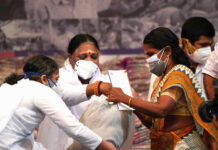 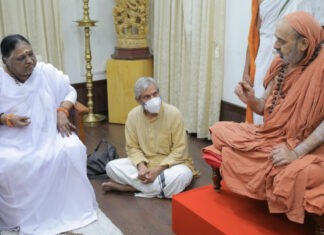 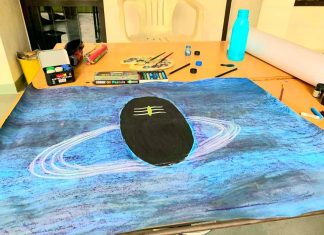 February 25, 2020 0
This Shivaratri was celebrated by AYUDHians all over the nation with various activities. Shivratri is a celebration of sacrifice, dispassion, and renunciation that teaches us... 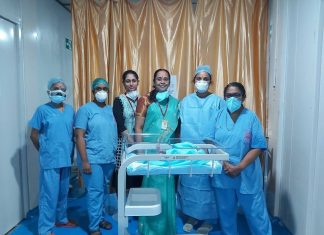 For the First time in India, a Mother with Pompe Disease...

September 30, 2020 0
Our Amrita Hospital performed a surgery on a rare case saving a mother and her newborn, as the first in India. We are extremely... 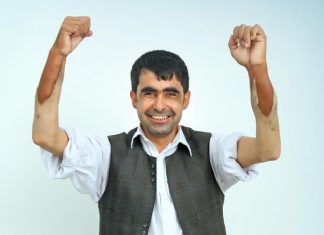