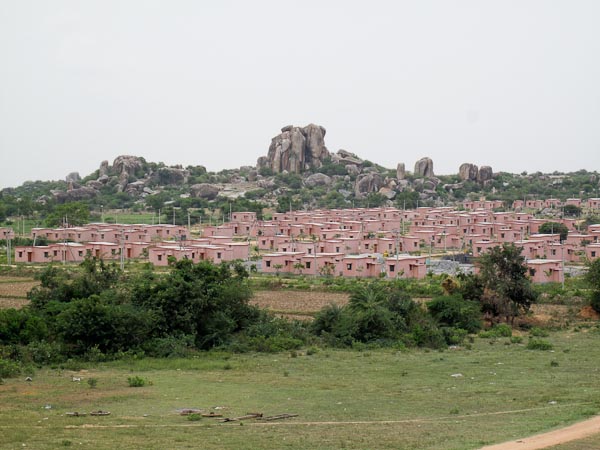 The beneficiaries are the flood-hit in Raichur district
Mata Amritanandamayi Math, which handed over 242 houses to flood victims of Raichur district in 2010, has completed work on 635 houses for the villagers of Dongrampur, Kurvakala and Agrahara in that district.

These houses, built on two different sites 7 km apart, will be handed over to the beneficiaries on June 17 at Dongrampur. District in-charge and Municipal Administration Minister Balachandra L. Jarkiholi and Housing Minister V. Somanna will attend the function.

Pro-Vice Chancellor of Amrita University Brahmachari Abhayamrita Chaitanya told presspersons here on Friday that the math received co-operation from villagers and government officials while implementing the project. He said that the math had taken up the housing project as part of rehabilitation work for the flood-affected people in Raichur district. During the first phase, it handed over 242 houses for the residents of Kurvakurda and Mangigaddi, which faced floods during rain because of the Jurala irrigation project across the Krishna in Andhra Pradesh.

He said that the math has been involved in housing projects for the poor and destitute across the country and has handed over to beneficiaries nearly one lakh houses during the last 14 years. The math has also been providing pension to the poor and widows; scholarship to students and runs orphanages and hospitals.

He said that Mata Amritanandamayi Devi, called “Amma” by her disciples, has been the inspiration and spirit behind all the activities of the math. “Amma” tours the length and breadth of the country and also abroad spreading the message of love, harmony and service to mankind, he added.

Cross-Posted from The Hindu 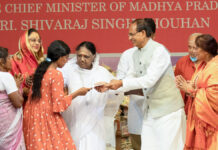 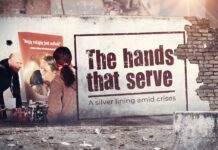 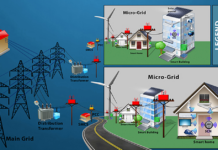 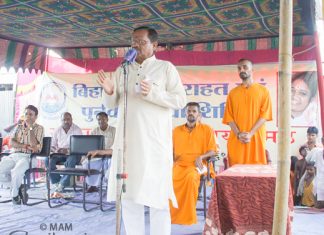 September 16, 2008 0
The Mata Amritanandamayi Math completed the construction of its first relief camp for victims of the Bihar flood today. The inauguration was conducted in... 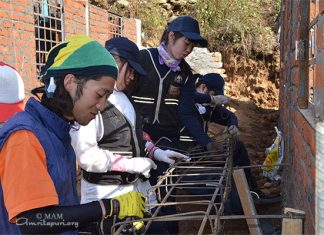 March 4, 2014 0
In order to participate in the rehabilitation efforts, a group of 73 students came down from all over Japan to the flood-ravaged areas. Chandrapuri... 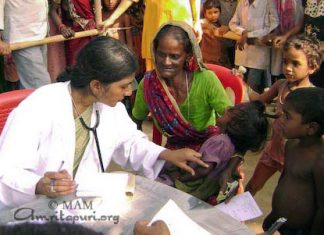 October 4, 2008 0
The MAM team of doctors and paramedics maintained a temporary hospital in Supaul for a month and they had treated patients with wounds, respiratory... 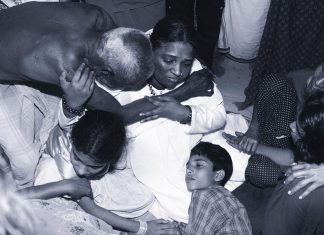 Amma to Give ₹1 Lakh to Families of Lives Claimed by...

August 17, 2019 0
Amma has announced that the Mata Amritanandamayi Math will give Rs. One lakh to families who have lost a member in the monsoon flooding...