9 out of 10 victims of natural
disasters live in the developing world.
Amma’s empathy and concern for disaster survivors is so complete that she responds to every aspect of their situation – not only fulfilling their material and emotional needs, but also keeping an eye on their future. Our provision of long-term support for disaster survivors has carried thousands through the darkest periods of their lives into the light of a hopeful future. 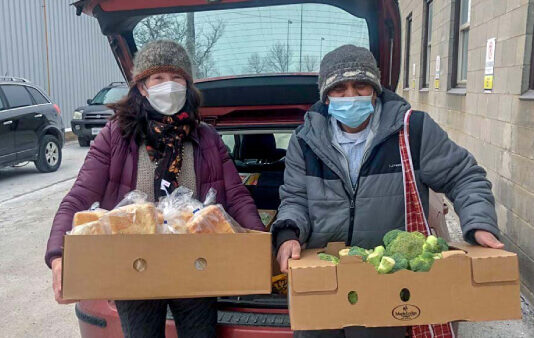 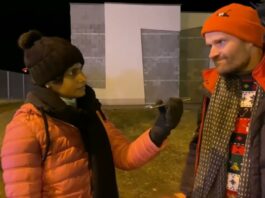 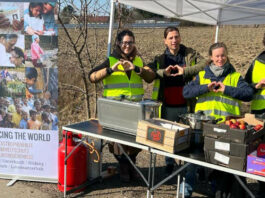 Volunteers in Europe help thousands cross the border from Ukraine 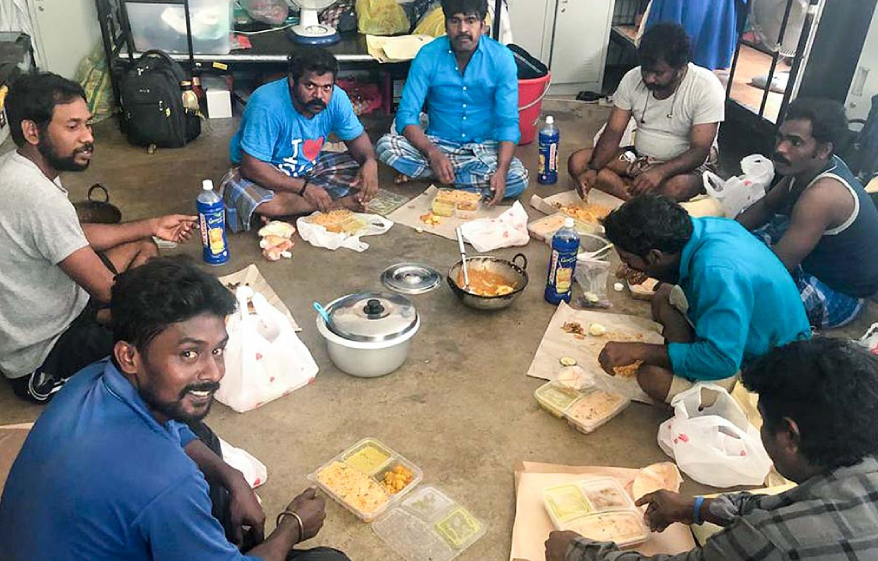 AYUDH India : Delivering food and support in the fall out...

Volunteers in Malaysia supply food to people in need during the...