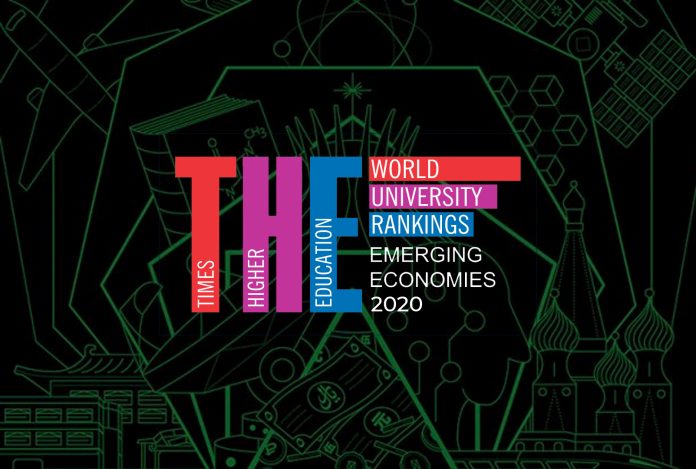 According to the 2020 Emerging Economies Ranking, conducted by the Times Higher Education (THE) – the data provider underpinning university excellence in every continent, Amrita Vishwa Vidyapeetham, one of the participating universities in the Ministry of Human Resources Development’s Institutions of Eminence Scheme has moved up a massive 50 points, to find a place in the top 100.

According to THE, Amrita declared improvements in all the ranking metrics, compared to 2019. 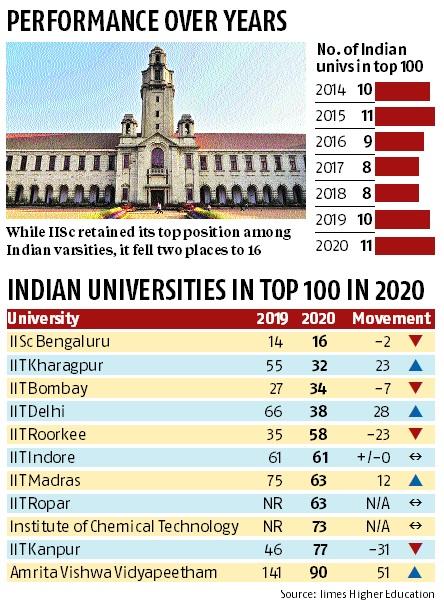 Established in 2017, the Institute of Eminence scheme provides participating universities with government funding and greater autonomy, with the aim of moving them into the top 100 of the world university rankings, including THE’s World University Ranking.

Amrita’s other recognitions include the No. 1 Private University status in India, by THE., No. 1 for International Faculty in India by QS World University Rankings, 8th Best University in India by NIRF., Institution of Eminence status by UGC.

Amrita offers undergraduate, postgraduate, and doctoral programs in a wide range of subjects in its campuses in Amritapuri, Bengaluru, Chennai, Coimbatore, Kochi, and Mysuru. Amrita also offers dual degree programs in association with many universities across the world.