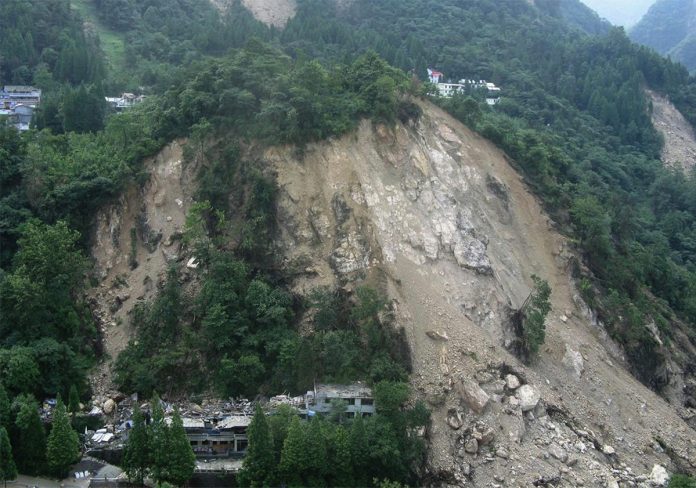 The Amrita Vishwa Vidyapeetham, with the support of the European Commission (EC), has developed India”s first-ever wireless sensor network system for landslide detection.The technological breakthrough was developed as part of the research project WINSOC (Wireless Sensor Network with Self-Organisation Capabilities for Critical and Emergency Applications).

The project was co-funded by the Information Society and Media Directorate General (INFSO DG) of the European Commission.It is a consortium of 11 partners from eight countries. Amrita University and Antrix Corporation Limited (the commercial arm of Indian Space Research Organisation) are the partners from India. Venkat Rangan, Vice-Chancellor of the University, was the principal investigator and Maneesha V. Ramesh, faculty, Department of Computer Science and Engineering, the co-investigator.
WINSOC’s goal was to develop a general purpose innovative wireless sensor network with distributed processing capabilities to test applications on environmental risk management, where heterogeneous networks, comprising nodes with degrees of complexity and capabilities, are made to work under realistic scenarios.

According to the Vice-Chancellor, the project was to address applications for detecting landslides, gas leak and large-scale temperature field monitoring (forest fire detection).
“The pilot deployment of this system has already been done at Munnar, which is an area prone to rainfall-induced landslides,” he said.

“Once fully operational, the system can be deployed in all parts of the country which are prone to  landslides, industrial sites prone to gas leakage, areas having regular forest fires, etc.”

At present, the system comprised 50 geological sensors and 20 wireless sensor nodes. The geological sensors were used for monitoring moisture content, pore pressure and terrain movement at the deployment site. In another three months, the network would be extended to 150 geological sensors and approximately 25 wireless sensor nodes as part of the funding provided by the Department of Information Technology. These sensors would also be deployed at various sensitive locations in Tamil Nadu, Kerala and other States.
Representatives from the University of Rome, Selex Communications, Intracom Telecom, Czech Centre for Science and Technology, Federal Institute of Technology, Switzerland, etc., were recently on a visit to the Vidyapeetham for deliberations and also to visit the site where the pilot deployment of the system had been done. 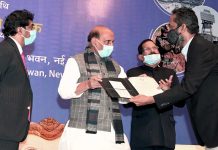 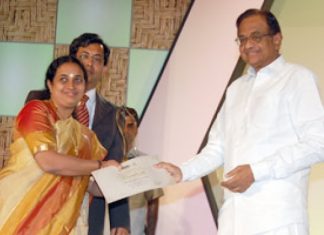 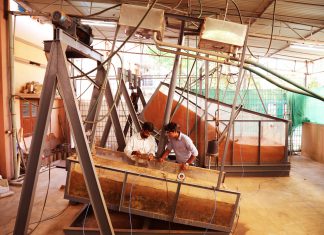 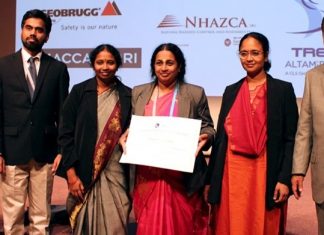 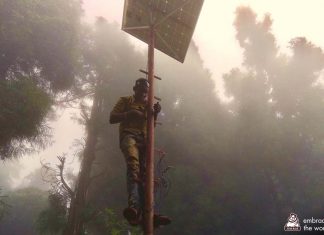 September 7, 2018 0
Sikkim is one Indian state which has always been a pioneer in a lot of things. Right from imposing a total ban on the...