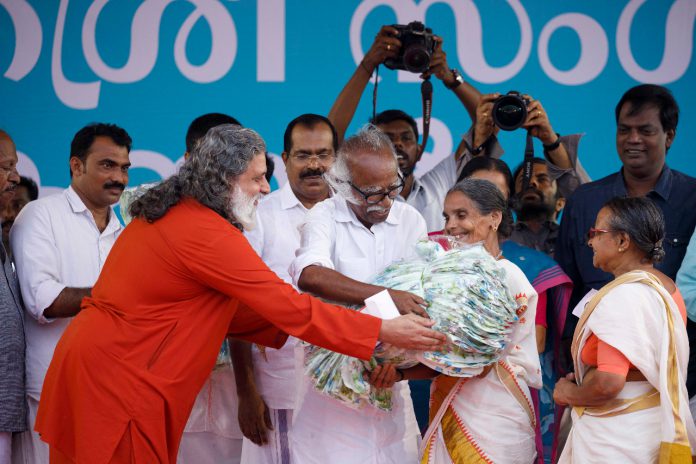 Eminent personalities from all walks of life have lauded the efforts of Mata Amritanandamayi Math in building a better society through women empowerment, during the annual Amrita SREE meets conducted at Kannur and Kasaragod. While speaking at the event held at Kannur Police ground, Sri. Ramachandran Katannappally, Minister for Ports, Museum and Archeology, Government of Kerala has observed that the whole society should learn from the humanitarian activities imitated by Amma and the Math. At the event that marked the conclusion of the state wide Amrita SREE meets and the inauguration of district level meet at Kannur, he said that the state is proud of Amrita SREE as an enterprise aimed towards uplifting the status of women. 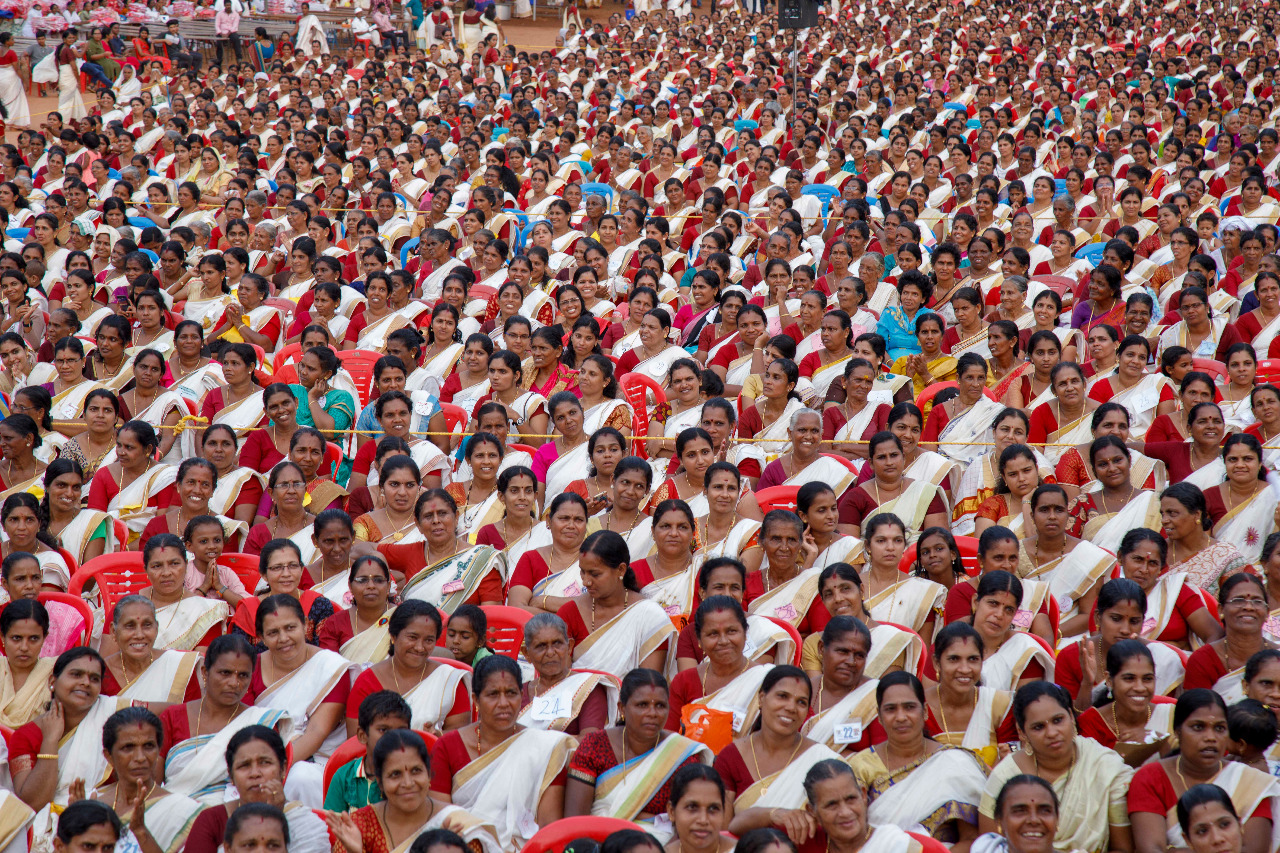 Speaking at lengths about the innumerable activities undertook by the Math over the years, P.K. Srimati, honorable Member of Parliament from Kannur has observed that Amrita SREE is a live testimony of Amma’s all-encompassing love. By conducting humanitarian operations across the planet in such scales impossible by any other organization, Mata Amritanandamayi Devi has grown into a blissful tree of benevolence, she added. People’s politics or religious beliefs are of no concern to Amma as her religion is embracing the world with love, said Actor Salim Kumar. The word of blessing was delivered by Swami Amritakripanandapuri, Head of the Kannur Math. 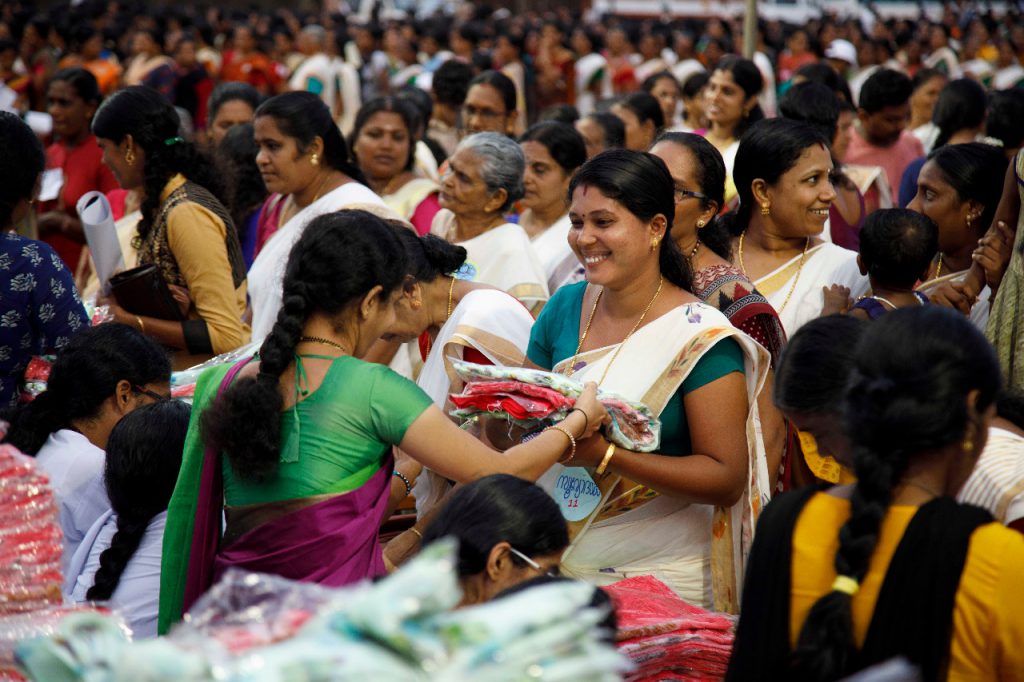 At Kasaragod, Sri. Nalin Kumar Kateel, honorable MP from Dakshina Kannada has inaugurated the annual district-level Amrit aSREE meet at Thalippatappu grounds. During his address, he has emphasized the impact of women empowerment across every strata of the society and lauded the massive rescue and rehabilitation efforts undertook by the Mata Amritanandamayi Math during the devastating floods of 2018.

The role played by Amrita SREE in empowering women to survive difficult times was especially mentioned by Swami Amritakripananda Puri, Head of the Kannur Math, while delivering the word of blessing. The 458 AmritaSREE self-help groups in the district were presented with new cloths and working capital at the event and the speakers included N. A. Nellikkunnu MLA, Major Ravi, Raveesha Thantri Kundar, Ramesh Prajith, AmritaSREE chief coordinator R. Ranganathan and district coordinator Ms. Jayasree.

The Amrita SREE programme, conceived as a unique initiative to empower women to be self-sufficient, was able to transform thousands of lives over the years and the large attendance of women at the district level meets bear testimony to this. Presently, Amrita SREE has more than a Lakh women beneficiaries in the state.